Lol Tolhurst has now spent more years outside of the Cure than within the band that he formed with Robert Smith when they both were still at school. He was that young 15-year-old boy who played drums while his buddy Robert was on the piano. Together they played their first gig ever at their school in Crawley at the end of the year. And he's also that very boy who grew up travelling the world, playing from the smallest venues to the biggest stadium audiences ever. 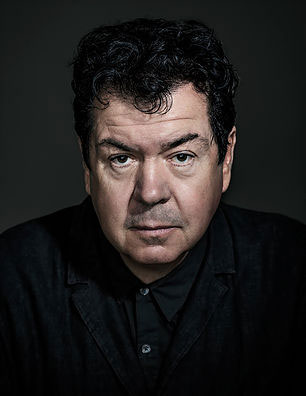 While some artists may fly too close to the sun and are brought down to the ground when success hits along with its collateral damages such as drugs, suicide, nervous breakdown, Lol survived it all, but drank all of his energy down the bottle, losing his own soul, then becoming nothing but the shadow of himself. If not killing him, alcohol took everything from the person he was at 15, leaving Robert Smith with no choice but to exclude him from the band in 1989, right after the release of "Disintegration", a record that he was barely involved in.

Twenty-seven years later, twenty-seven years without any alcohol at all, Lol is totally clean. Clean in his mind, in his life, in his own projects. He's saved. He escaped. Since his departure from The Cure, Lol has released an album under the Presence moniker back in 1993 (with a second album released in 2014), then three more albums with Levinhurst, the project he's been successfully leading with his wife Cindy Levinson since 2004. Lol gave himself a new life, both in human and artistic ways.

Nowadays, he states that he really wouldn’t mind rejoining The Cure, as the band has not only been a big part of his life but he himself is a genuine part of The Cure.


The last time we spoke, it was in 2004 about Levinhurst. Three albums have been released so far, is this project still alive? Is there any new release planned?
Yes it's always ongoing. But at the moment on hold because the book takes up all my time!


Regarding your autobiography, did you need to ask Robert for his permission?
The answer to your question is in your question! As it's “ my autobiography “, I don’t need anybody's permission to write my story. But I wanted Robert to know, as a courtesy, I was writing it so I told him in 2014 what I was going to do and because he’s my friend and wanted him to know first. 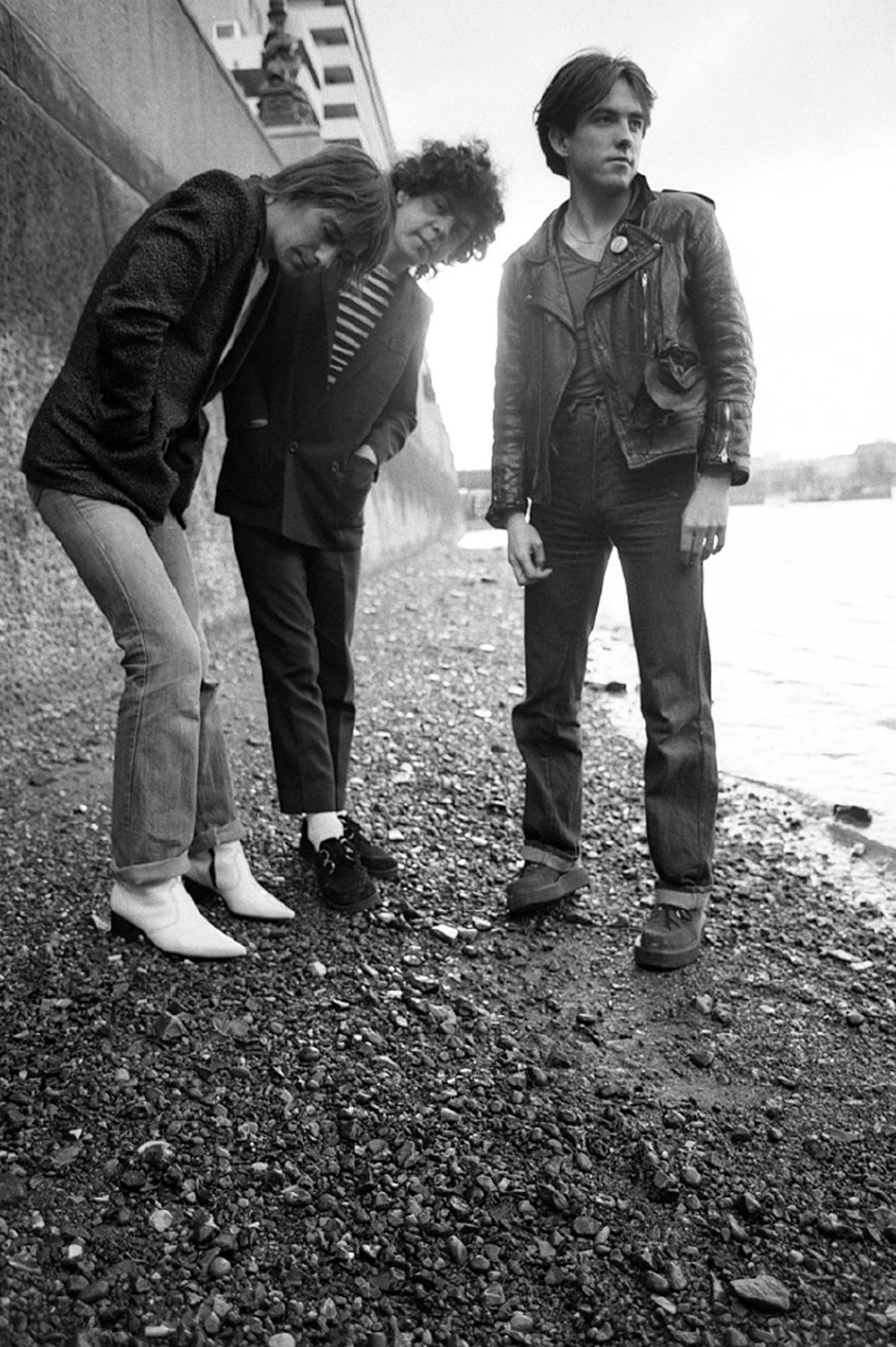 Has he read the book?
I gave it to him recently so probably by now!


When did you start writing it?
In 2013, I had the idea and in 2014 started seriously thinking about it and getting it together. In 2015, I spent the whole year writing it.


In 2011, you were on stage with The Cure in Sydney to play "Faith" for two nights in a row. Then you went on to play seven more gigs with the band in the following  months. You were back with Simon and Robert on stage for the first time in more than 20 years. How were these concerts for you? What kind of experience has this been for you?
It was a wonderful experience! I detail this in my book.


Twenty-two years before, Robert Smith … "fired" you from The Cure. How did that happen? Did you immediately understand that it was irrevocable, that that was not a simple disagreement?
My life was in disarray and in the end it was both a relief and inevitable for me to leave the band.


Were there any warnings before this "last time"?
Robert is my friend, he waited a very long time for his friend to get well. In the end, it took the end to make me well again.


When you look back on it, how long before this event do you think you were already not in The Cure anymore?
It wasn’t one event that made the difference really and The Cure is not like any other band. Even though I’m not “in“ the band anymore, I still feel part of The Cure, it's been such a big part of my life my whole life really. 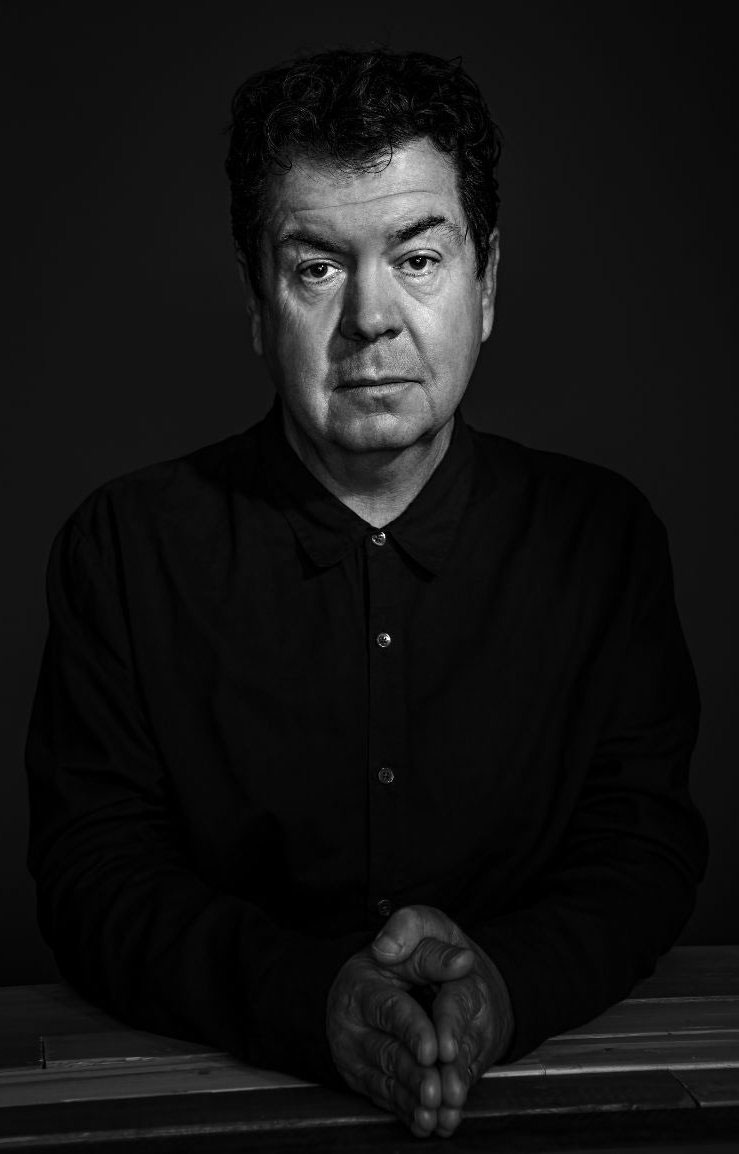 You were "evicted" of The Cure because you had problems with alcohol. Do we have to understand that everybody except you is clean in The Cure? No drugs, no alcohol, no girls? Everybody goes to sleep 20 minutes after the end of the show?
Of course everybody has had their own problems to deal with in life. Mine just became more visible at a certain point shall we say! I can only talk about my own experience. I wouldn’t wish to speak for the others.


All these concerts, these tours, this proximity with your audience, you have certainly seriously missed it?
Of course! I love to perform with The Cure so I missed it very much.


Before Robert’s invitation to the concerts in Sydney, did you have any opportunity to chat with him? How much time did the silent treatment between the two of you last?
We talked pretty soon after I left the band then there was a gap of a few years with the court case then I think a few more years then we started talking again. We had one really long plane ride from London to Sydney. I talked with Robert for a long time. We always start talking about his family and my family because I am one of the only people he has known for that long that we know all the people in each other's lives.


What do you think of the latest Cure albums?
To be honest, I haven’t really heard them much. As I was so intimately involved before, I cannot hear the music and separate my feelings about the people making the music so as I don’t want to make any judgements about the music I haven’t heard much.


What is your favorite Cure song?
Today "Piggy in the Mirror". 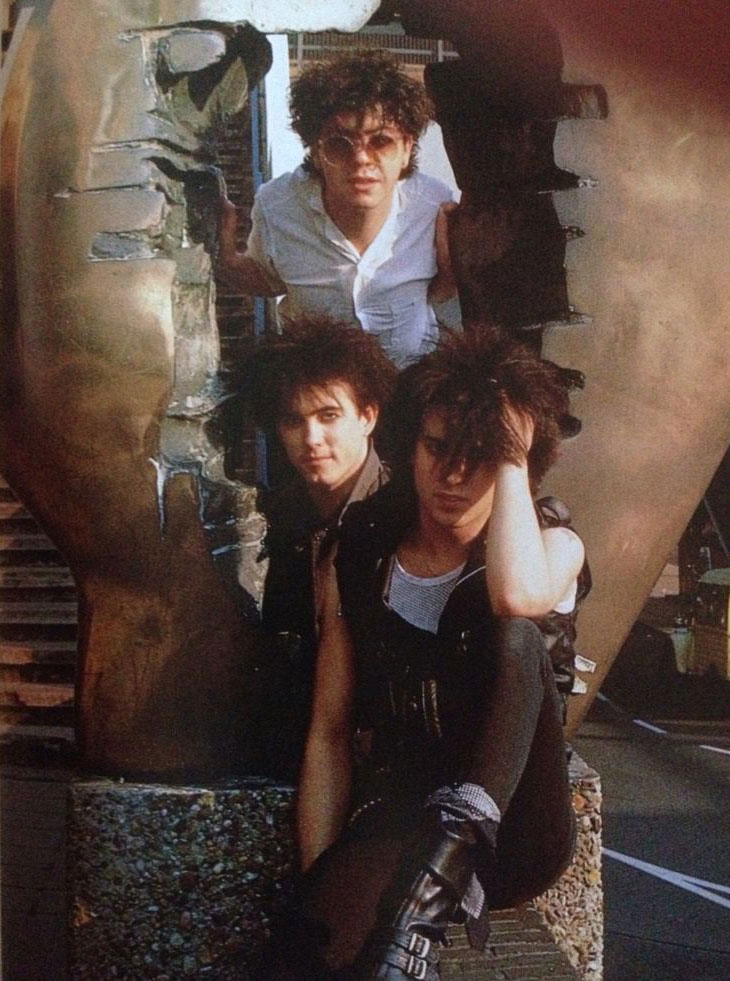 Robert Smith is your childhood friend. Has this always been the case, or, as time passed, had both of you become only co-workers?
On the contrary we have become more friends as time passes and less coworkers!


Where do you live these days?
I have lived for the past 22 years in Los Angeles in a house by the sea.


We know your wife, Cindy Levinson. Do you have children?
I have a son by my first wife but Cindy (my wife now) raised him with me.


How old are they? What do they listen to?
My son Gray is 24 and he said this about what he listens to: “All sorts. 60s psych, American/European avant-garde and minimalism, world music from Africa/Middle East , 90s shoegaze/indie rock, noise, drone, American folk and blues, Dub, rocksteady, 70s/80s punk and no wave, kraut rock, the list goes on”.


For how long have you stopped drinking now?
I have been clean and sober for 27 years now.


Did you manage to quit by yourself or did you get some help?
We all need help! I went to rehab in London for 6 weeks. It worked for me!


To be a member of The Cure, is it to be an artist, a musician, or do you become an employee, is it a sort of priesthood, a cross to bear?
I like the idea of priesthood! I think I have always felt as an Artist. A "cross to bear" implies it's a burden. I've never felt that was the case.


The album and the song "Pornography" both end with this piece of lyrics "I must fight this sickness, find a cure". Do you think you finally achieved it yourself?
Read my book and tell me!