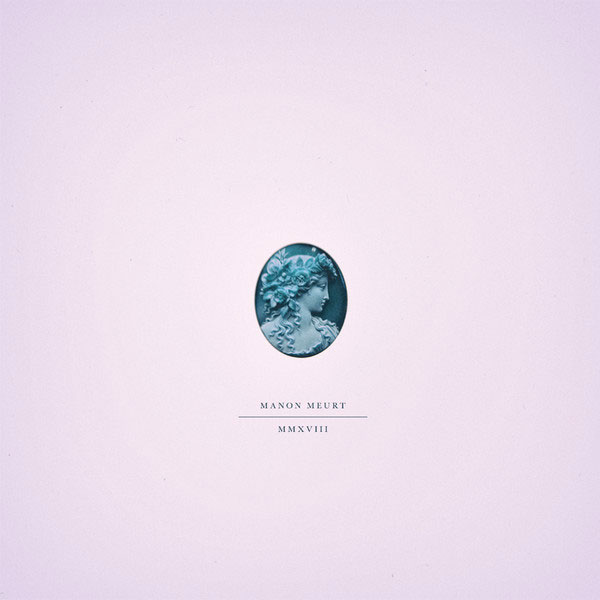 When we think about it, the indie music scene from Czech Republic is a complete mystery to us. But when a local band which moreover is named after French words releases a wonderful album without much fuss, we feel like a duty of ours to inquire some more. And it’s with sheer kindness and enthousiasm that Katerina Elznicová, singer and guitar player in Manon Meurt, agreed to answer our questions.


First of all, I’m fascinated by the name of your band : where does it come from?
The name Manon Meurt is a combination of two books : “Malone Meurt” by Samuel Beckett and obviously “Manon Lescaut” by Antoine Francois Prévost. We first wanted to name the band the first option, but after reading that book we found out that Malone in that story is an old man. And since we had a young female singer, we tried to come up with some girl name with a similar sound. Manon was perfect, and as Manon Lescaut was a very beautiful and complicated young lady in a tragic and tenderly sad love story, we realized that it fitted with our mood when we were writing music. So, here’s why we went for Manon Meurt.
« At the very beginning we had an idea of sound melting in space along with nice quiet vocal not really above the music. » 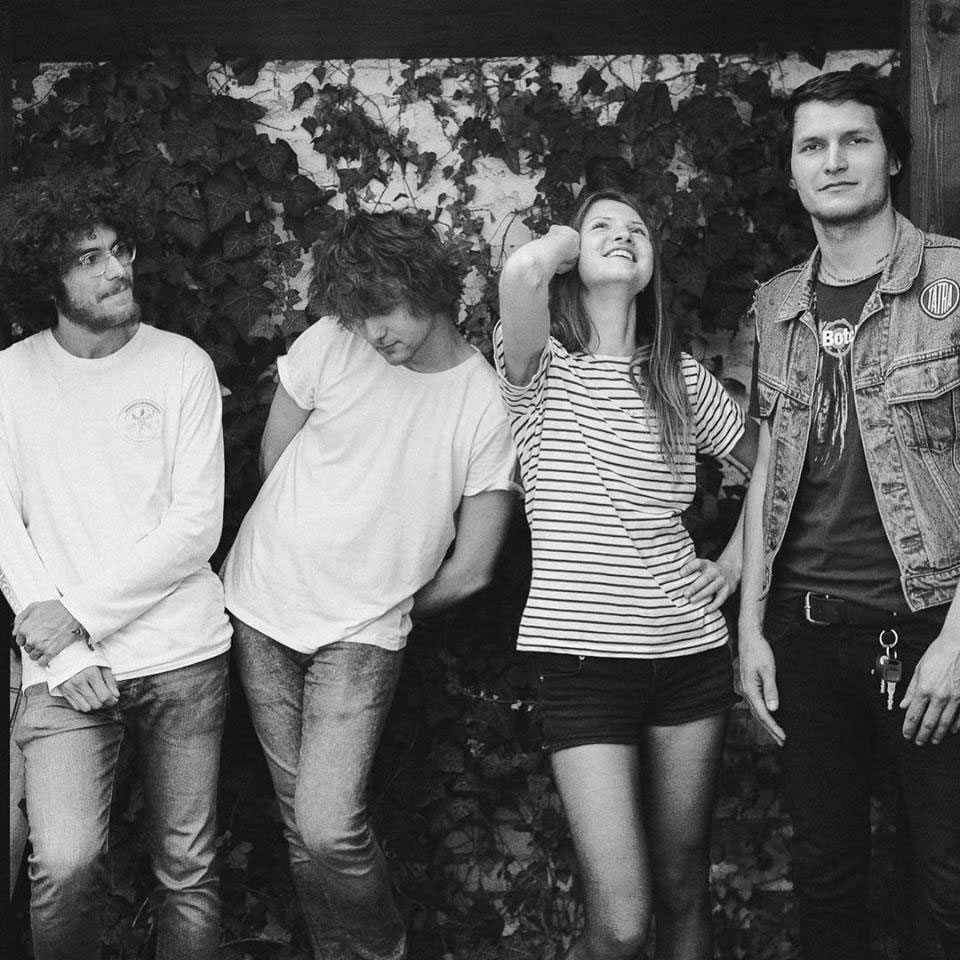 There are some quite noticeable and remarkable influences to your music, such as Slowdive for instance. What are your heroes and what other bands helped in shaping your own sound?
At the very beginning we had an idea of sound melting in space along with nice quiet vocal not really above the music. Each of us listens to lots of different bands and styles, and also our favorites change through years so every album and every song has its own influence, I would say. Nowadays it could be Nick Cave, Twilight Sad or Chelsea Wolfe to name but a few.


There is something very serious and solemn about your music, almost religious in a way. Where do you think that it comes from?
Well, here’s one story : once we had our lovely friend Garret Klahn from Texas Is The Reason (an American emo and post-hardcore band from New-York) in Czech Republic for a few shows, including one in our small city of Rakovník, where we come from. As we were driving through the fields and the beautiful hilly woods that surround our county, after a few quiet minutes looking out of the car window, he said: “Now I understand why you do your music the way you do.”
Maybe that’s the main reason we do it that way (smile). 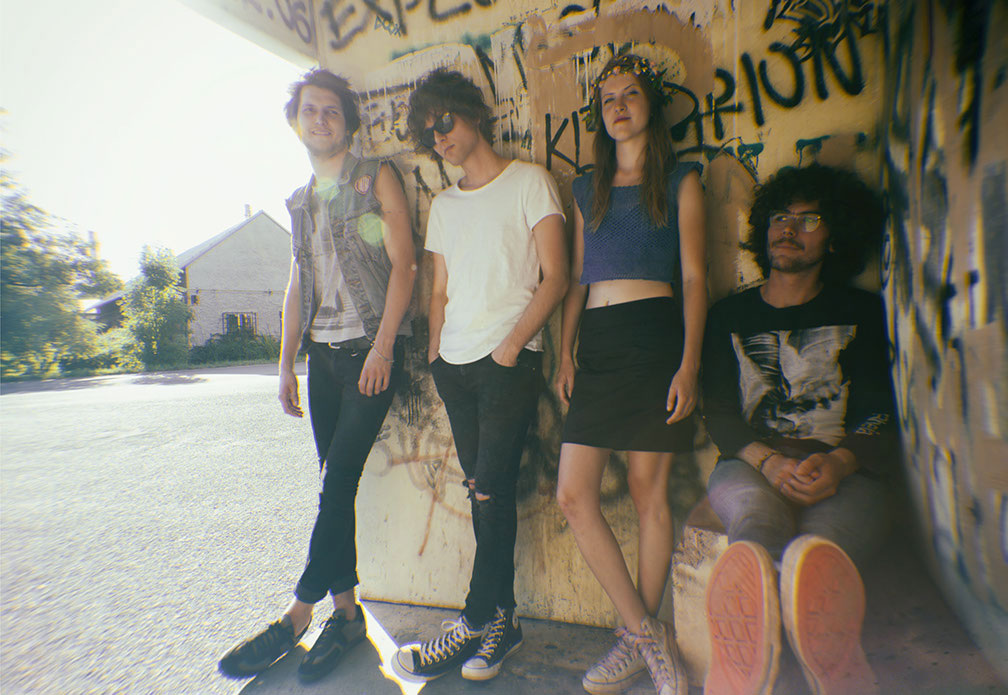 Each time that I listen to the album, I feel it's crafted the best way it could, it's irreproachable, perfect and I still find it hard to believe this is your very first LP. How did you guys manage to achieve that?
Well at first, thank you. Actually, we consider “MMXVIII” to be our second album, the first one was released in 2013 although it was a six-tracker only. We then spent five years thinking about whom we’d like to cooperate with on this album. Finally, we were very lucky we had the opportunity to team up with three gorgeous people : Jan P. Muchow as the producer and mix manager, Derek Saxenmeyer as the recording and mix master and Matou Godík for the mastering. They did help a lot shaping that sound of us this time around.


What's the state of the Czech Republic scene which we don't know much about in France ? Do you have connections with other local bands?
Czech Republic is small but there are lots of bands here! We started as a diy band from a small town, so we were connected with this a bit hardcore, diy, emo, punk scene, which was kind of fun because we played our slow romantic music on festivals such as Fluff Fest or Cheechaak amongst all those punks.
So we’ve got lots of friends in that scene. But not just in there as I think that in the alternative scene everyone knows everyone. If you are actively playing and doing shows for another band, you always meet the same people. Also, it’s pretty common to be part of more that just one band, with five bands made of the same seven people who just switch instruments.
Sometimes it confuses someone trying to book one of your bands who writes you this way : “We would like to invite you to our festival etc.... “. They write a nice and long message but they forget to mention the name of the band they want to book. It must sound weird when they get this sort of answer : “Thank you for the invitation, but which band do you want to book ?”(laughs).


When I look at your tour dates and schedules, it seems like a neverending story…
Yes, absolutely and honestly, we never have enough of touring. 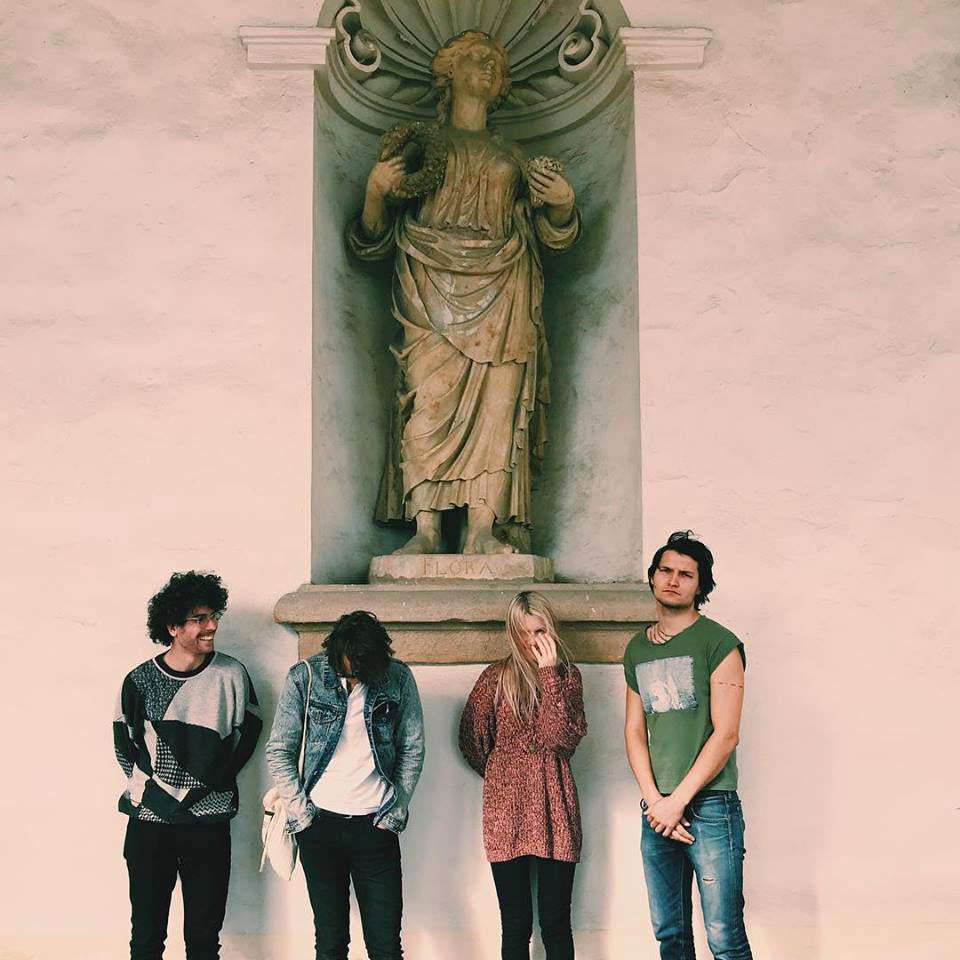 Do you have an idea of the profile of your audience ? Are they more of young people discovering your music or older fans that have been listening to Dreampop and Shoegaze all of their lives?
We’ve always had a mix of both. Lots of older fans often come to talk with us after our shows because our music reminds them of the 90’s dream/shoegaze music they grew up with. But at the same time there are also a fair amount of youngsters who listen to us on Spotify and are now growing up with our music. Both of those parties are great.


There is that new single that was released a few weeks back : is there a new album getting recorded at the moment?
“Beyond Beside”, the new single, is actually the last of the songs we recorded last year at Faust Studio for “MMXVIII”, but it didn’t make it into the final album. We felt that this song had a different vibe and didn’t fit with the others. It is also a very old song which we created right after our first EP, and it went through lots of changes, so we never manage to record it before ; so it’s an “old’n’new” song if you like (smile). Having said that, we happen to be on our creative roll now, so we think you can look forward to hearing some new stuff from us soon.